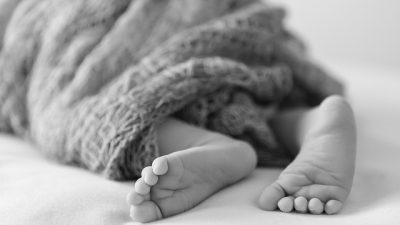 The use of baby boxes as safety devices may result in injury or death to infants. If a child is injured while confined in a baby box, parents may be entitled to damages.

Baby boxes are being promoted as a safe place for babies to sleep. The reality is that much of the justification for the baby box fad is based on popular folklore and not so much on fact.

The baby box concept originated in Finland where the government provides expectant mothers with a maternity package including a baby box for their newborn child. It is estimated that just 37 percent of parents in Finland use the boxes as a sleeping area. However, some people have linked the low Finnish infant mortality rates to the use of the baby box as a crib or tool for containment during sleeping hours.

The facts do not justify that assumption. The American Academy of Pediatrics has stated that the data regarding baby box safety and the relationship to SIDS prevention is insufficient. In reality, there are many cultural and societal differences between Finland and the United States that could account for the lower rate of infant mortality, including:

The wrongful death of a child is tragic, but focusing on a fad instead of facts can place the child at greater risk.

Baby boxes are a tool, not a solution. A personal injury lawyer faced with a parent’s loss of, or injury to, a child will establish whether:

Protecting children should be of highest priority. If the facts of a case establish that a child’s safety was compromised by misleading information, seeking damages from manufacturers and other infant health professionals may be the surest way to protect other children from similar injuries.