How Causation Works in an Injury Case 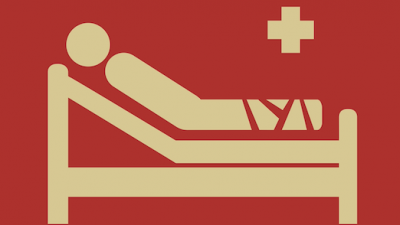 Injured victims should have a clear understanding of how causation works when suing another person or company for damages. To recover fair compensation in a personal injury case, the plaintiff will need to show how the other entity’s negligence or intentional acts caused the injuries.

However, wrongdoers are not generally liable for injuries that were not foreseeable or cannot be reasonably linked to their behavior. Returning to the same example: Speeding Sue ran the red light and John overcorrected to avoid a collision, losing control of his vehicle and crashing into a rack of propane tanks on the sidewalk. The resulting explosion caused shelves to fall inside a nearby store injuring customers. Since the explosion and falling shelves were not reasonably predictable consequences of Sue’s speeding or running the red light, her actions are not a proximate cause of the injuries.

When multiple at-fault parties are involved in an accident or people don’t agree on the proximate cause of the injuries, personal injury cases can become complicated. This is because the direct cause of an accident is not always the first or last thing that occurs before an injury takes place. For example, if a defective throttle system caused Sue’s car to speed and she was unable to stop at the red light, the faulty part would be the proximate cause of the injuries that occurred, not Sue’s behavior.