Attention Injured Police Officers: You Have the Right to Get Paid 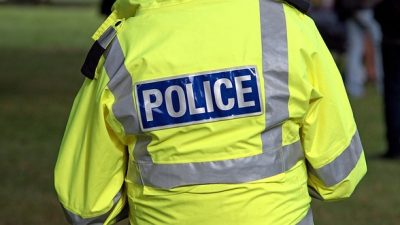 Police officers are entitled to workers’ compensation coverage for injuries and illnesses that are related to the performance of their jobs. In general, police officers and firefighters are entitled to the same coverage as other workers under the Illinois Workers’ Compensation Act. However, some police officers and firefighters are excluded from covereage under the act. Chicago police have a parallel disability benefits system for workplace injuries instead.

Workers’ compensation provides benefits once the worker establishes that he was injured on the job. In exchange, the employee surrenders the right to sue his employer for his injuries; essentially, the employee is not permitted to sue for pain and suffering.

Workers’ compensation provides wage replacement for both permanent and temporary disability; it also provides payments for medical costs. Furthermore, workers’ compensation also provides coverage for costs associated with vocational rehabilitation (including rehabilitation to return to work or to undertake a new position). Death benefits are provided if the worker dies due to an injury or illness incurred from their job. The death benefits are paid to the employee’s next of kin, usually a spouse, child, or parent.