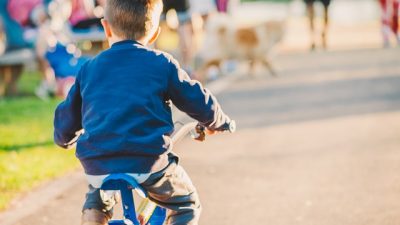 According to the National Safety Council and the National Center for Injury Prevention and Control, the causes of injuries to children in America are varied. Childhood visits to emergency rooms and urgent care can be broken down based on the age group. The youngest kids suffer from conditions relating to birth and development. The next oldest suffer from unintentional injuries and issues present at birth. Kids five to fourteen years of age suffer from accidents, suicide, and cancer.

The following is a brief list and description of some of the major culprits of childhood injuries and fatalities:

Common Injuries and Fatalities by Age

Ages One and Under

Choking and suffocation are the leading causes of infant injuries and deaths. Infants also die from complications related to birth and developmental issues. For example, children often suffer fatalities due to premature births or complications during delivery.

Ages One to Four

Drowning is the most common cause of fatality among kids ages 1-4. Falls account for more than 50% of non-fatal injuries, however. Young children are also the unintended victims of gunshots, unintentional poisoning, and burns.

Car crashes are the leading cause of death for this age group. Children ages five to fourteen also have higher rates of suicide and long-term health problems (such as cancer). The leading cause of non-fatal injuries for adolescents is falls, followed by animal attacks and insect stings or bites.